Advantages of doing business in Malta

Strategically located at the centre of the Mediterranean, right between North Africa, Europe and the Middle East, Malta is the natural link for business between the three blocks. Given the centuries old trade passing through the islands since the times of the Phoenicians, the locals are well conversant with trading with different cultures. Although mainstream business practices are based on the British system, other customs more typical of the Middle East, Asia, Italy and other Latin countries are effortlessly practiced. This coupled with decades of a stable political climate make Malta an ideal location for basing businesses and companies in various trades as well as a safe banking location. The islands are the best choice for investments in knowledge based sectors, high end manufacturing, research, gaming and financial centres. 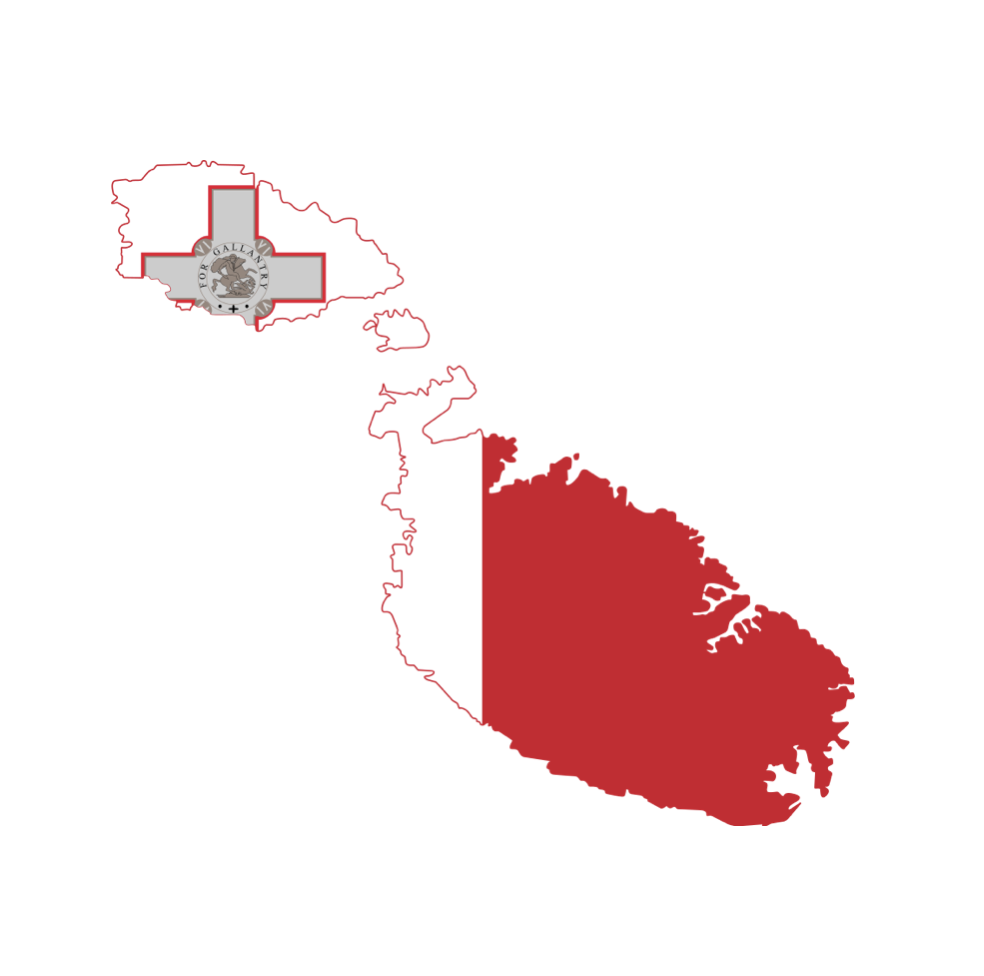 Malta has a very rich history, one of the oldest universities (1769) and even the oldest free-standing buildings in the world; its temples dating back to 3600 B.C. Following a very turbulent past, in 1530 it became home and headquarters for the Knights of Malta till 1798 when the island was taken over by Napoleon Bonaparte. Two years later the British were called in and Malta became a colony till its Independence on the 21st September 1964, becoming Republic on the 13th December 1974 and Freedom on the 31st March 1979 when the last British forces left the island.

During the British rule, Malta earned the highest civilian award for gallantry; the George Cross, which was awarded to ‘The island fortress of Malta, its people and defenders’ on the 15th of April 1942, by King George VI. The country went on to become an EU member state in 2004 and soon adopted the Euro as its currency. The country is also part of the Schengen area, thus travelling and conducting business in Europe is swift and easy. Due to its central location, travelling to most European and North African countries usually takes less than 2 hours. It is very well connected by sea to most major ports and the island also has a Freeport which serves as a hub for the Mediterranean and most European countries.

Safety, political stability, general tranquility, good entertainment and a mild, comfortable climate make Malta an ideal place to work, live and retire in with state of the art medical facilities, education, ICT infrastructure and all that is expected from a modern city easily within reach.

Taxes in Malta are very business oriented, with an effective tax rate of 5% as shareholders are eligible for a 6/7th refund on the tax paid by the company, which is originally fixed at 35%. Furthermore Malta based companies may be eligible for other tax grants and financial assistance from various Government entities aiming at boosting companies and businesses in Malta. Assistance by providing facilities such as factories and offices, internationalization aid and others are only a few of those offered on a regular basis for locally based businesses.

With a very productive workforce, highly educated, extremely flexible and with an excellent work ethic, our people are Malta’s greatest asset and the country has good availability of professional, managerial and technical staff. Every year hundreds of new graduates, most of whom are technology-experienced, graduate from Malta’s university and specialised institutes. The link between education and industry is vital for our competitiveness and thus well maintained.

Foreign languages are widely spoken in Malta, with 88% of the population fluent in English, 66% in Italian, 17% in French and 6% in German. Spanish, Arabic, Greek and other languages are also spoken in Malta. The main spoken language in Malta is Maltese, but English is also considered an official language. 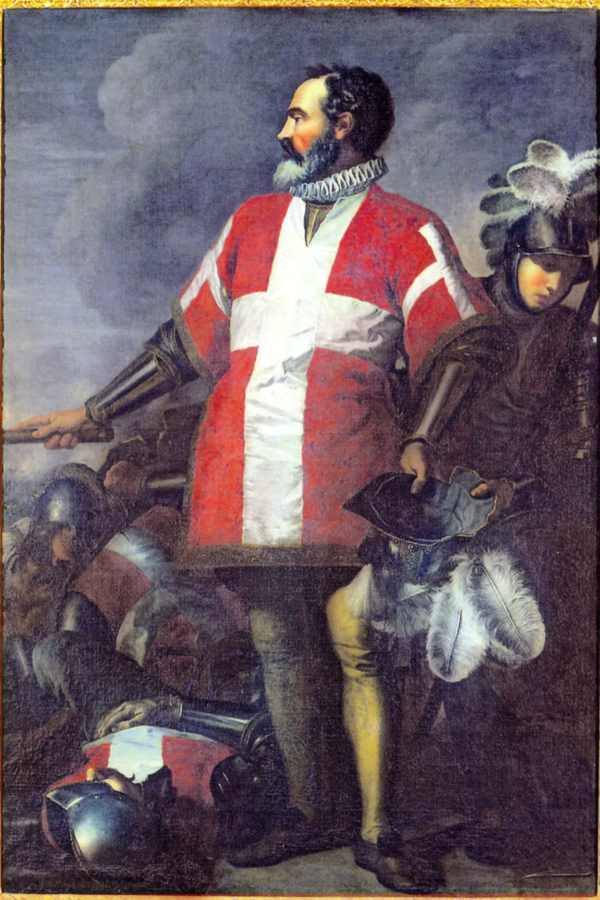 A glance at what Malta, Gozo and Comino have to offer.... 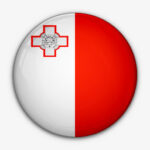