Fitch Ratings has affirmed Malta’s A+ rating with stable prospects, as quoted in a report by the international firm. According to Fitch experts, the Malta Government’s efforts to keep electricity costs stable despite inflation resulting from the Ukraine war were the reasons for this rating. Fitch economists forecast that Malta’s economic growth next year will be higher than the euro zone average.

The war in Ukraine has been taken into account when Fitch Ratings prepared its report on the worldwide economic repercussions.

According to Fitch, the Government’s intervention to control energy and fuel prices has helped Malta maintain its A+ rating with stable prospects, despite inflation generated by the war in Ukraine. 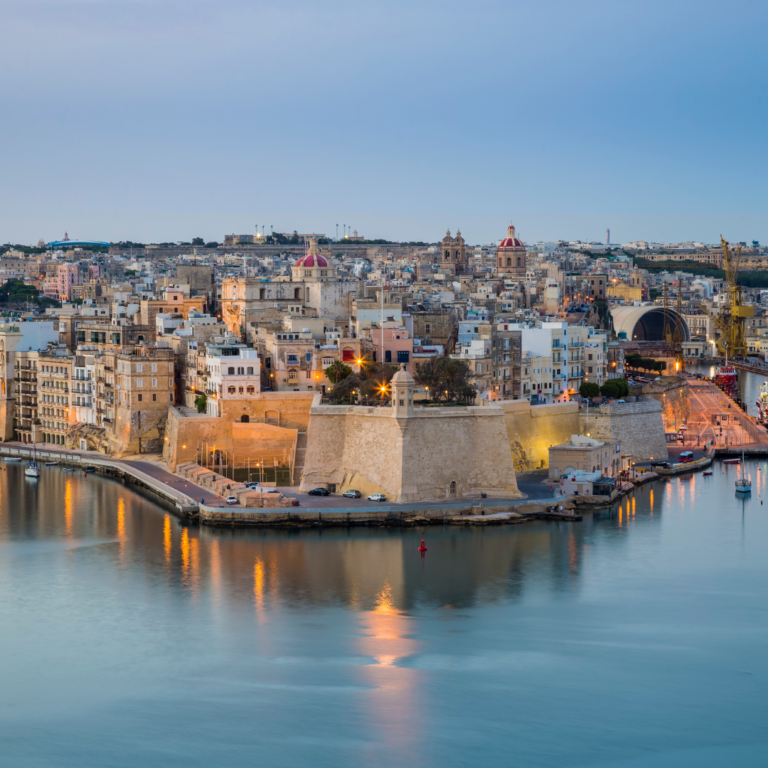 This development has been noted by Fitch economists as the reason for Malta’s success in controlling inflation. Fitch anticipates that this year, Malta’s inflation will be 4.1%, with food items being the most affected. However, the Government’s efforts to stabilise grain prices will be reflected as well.

Fitch experts estimate that Malta’s deficit will be 6.4% this year and 5.5% of GDP next year. They noted that the economy and labour market, which they described as ‘healthy,’ will continue to generate revenue for the Government, indicating that it will be used to defend against inflation and support the economic recovery from the virus.

According to Fitch experts, Malta’s economy is set to expand at a faster pace next year than the euro zone average, and their forecast is 3.4%. It was also said that Malta’s labour market has benefited from prior labour market recovery during the pandemic and energy crisis. The labour market was aided by workers’ wage supplements, so much so that the Fitch agency believes that unemployment will stay at 3.4% next year, matching this year’s rate.

According to the economists at the agency, last year’s debt-to-GDP ratio was 56% (Fitch, 2018). Furthermore, Malta’s debt increased by the greatest amount among European nations from 2019 onwards (Fitch, 2018). The Government has enhanced the courts and money-laundering regulations by strengthening institutions including the judiciary (Fitch, 2018).